The original Death March route was left to become overgrown and inaccessible for many years after the atrocities occurred, however in 2005 Tham and Lynette were able to identity the route and make it accessible for visitors to understand what the Australian and British servicemen saw along this once deadly route during 1945.

Their knowledge of the track and its history has allowed them to create a tour which is insightful and respectable. With an impressive track record for safety, the TYK tour team have escorted hundreds of visitors safely along the route.

A TYK tour also means that you will be supporting the community of Sabah, as the team is solely comprised of locals. 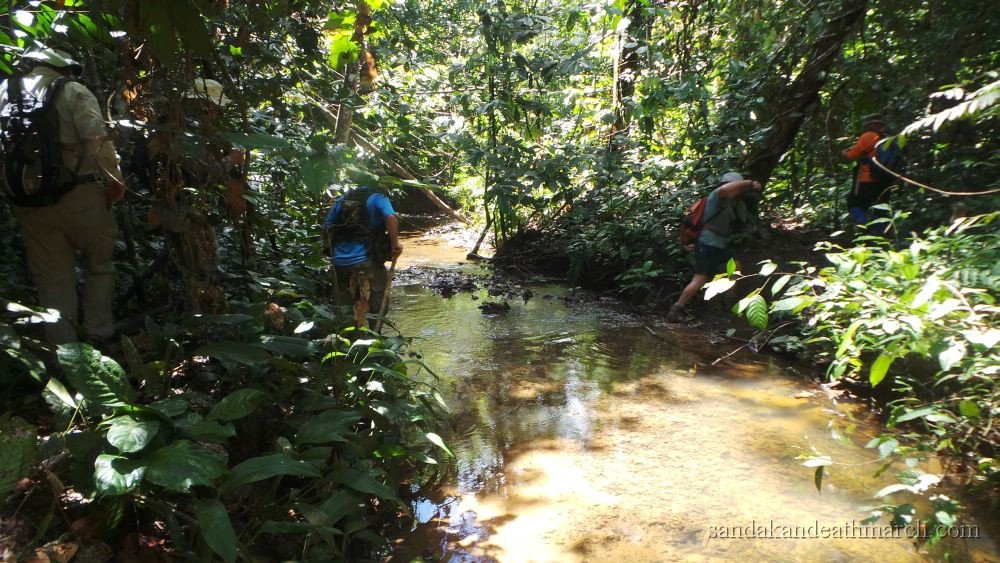 The harrowing history of the Death March began in 1942, when Australian and British POWs who had previously been captured during the Battle of Singapore were shipped over to North Borneo to construct camps and an airstrip at Sandakan.

The prisoners were often forced to work at gunpoint, with very little medical attention and food supplies. The conditions continued to deteriorate, especially after the commander and officer prisoners were transferred to Kuching.

Rations were further reduced, yet the airstrip was finally constructed in 1945. The remaining prisoners were then to be moved to the town of Ranau, 160 miles away and into the Borneo mountains.

The first marches between Sandakan and Ranau occurred between the months of January and March in 1945. Around 450 of the most able prisoners were selected by Japanese soldiers to carry supplies for the Japanese battalions who were relocating to the coast. 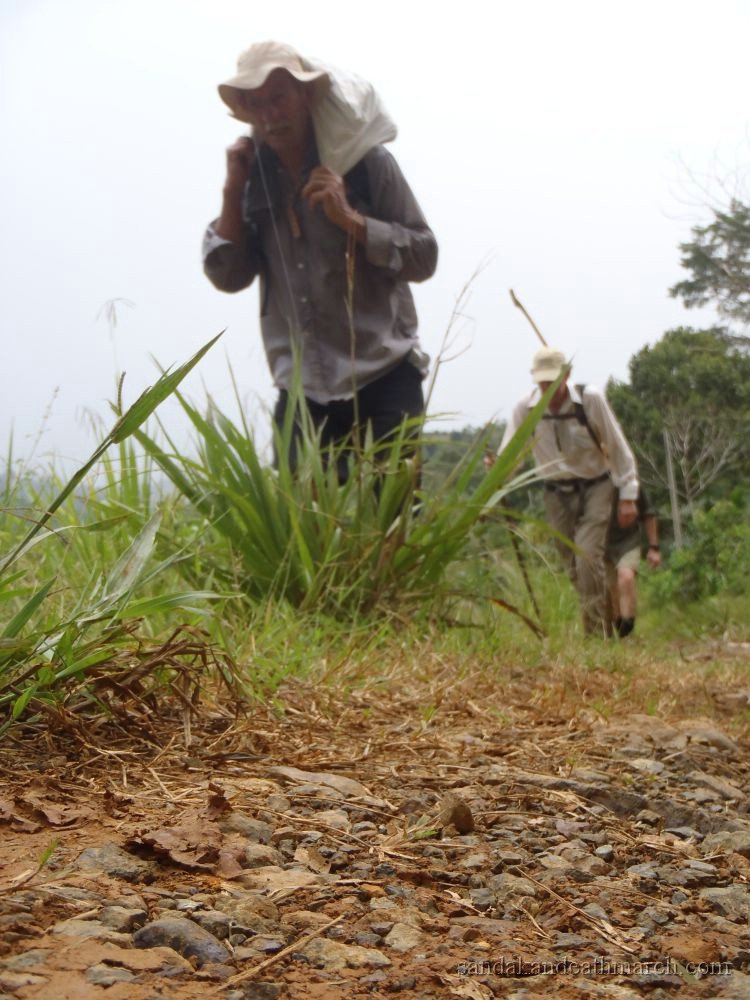 Despite the route taking at least 9 days to complete, the prisoners were only given enough food supplies for four days of walking. Those who collapsed from exhaustion were left to die on the route, or killed. The ones which survived the journey were then ordered to construct a camp.

The second marches took place a few months after the first, with more POWs being forced to complete the journey. This march lasted 26 days, and the prisoners were in a worse state than the first march.

With very few rations, the prisoners were forced to forage for food. Out of the 536 prisoners, unfortunately only 183 managed to complete the journey.

A final march took place in the June of 1945. By this time, the remaining prisoners were so emaciated that it was impossible for them to travel the distance of the journey.

Six Australian servicemen were able to escape the marches, being cared for by the local people until they were rescued at the end of the war. It is because of these sole survivors of the marches that evidence was able to be given towards the Japanese commanders who caused these war crimes to occur.

The trek which visitors will be following will cover the last 140 km of the journey, across the mountains. Accommodation and meals will be provided for you along the way, and you will also be given information prior to the trek on the fitness levels recommended for this often challenging Borneo mountain trekking journey.