There is something for everyone to explore and enjoy

We wanted to bring you this small Borneo travel guide to give you a little idea of what you can see when travelling to Borneo – this amazingly diverse island.

People often don’t think of Borneo as being an island, let alone that it is made up of many different places and nations.  Here is a small travel guide that we hope will make things a little clearer when preparing your holiday!  Feel free to get in contact with us here at Borneo Travel if you require any further information or want to discuss your travel itinerary wishes.  We hope you find this Borneo travel guide useful and we will be adding more to it in the near future.

A city in Malaysia, Kota Kinabalu is the capital of Sabah in the northern part of Borneo.  Some people call this KK.  It is partly surrounded with rainforests which makes this an exciting and wondrous place to visit as well as being a coastal city.  It has some great markets and beaches as well as being home to the Kota Kinabalu Mosque which is on the waterfront.  IT is home to Kinabalu National Park and, of course, Mount Kinablau which is part of our man Borneo Treks.

Capital of the Malaysian state of Sarawak on the island of Borneo, Kuching is a divers city that is full of old colonial architecture and is along the Sarawak River waterfront.  It is a bustling city with some great food, shopping and historical landmarks such as the former Rajahs palace and Fort Margherita.

The Capital of the small nation of Brunei, Bandar Seri Begawan as an amazing Mosque called the Sultan Omar Ali Saifuddien Mosque, with amazing architecture, chandeliers and Italian marble.  To see and visit is the late sultan Bolkiah and Sharif Ali tombs in Kota Batu as well as The Royal Cereminal Hall (Lapau) in Jala Kianggeh which is used for traditional ceremonies.  There is also the Royal Mausoleum away from the Brunie River banks.  There is shopping around the amazing local markets and as well many other museums and places of interest.

The capital of the Indonesian province of West Kalimantan, Potianak is the 5th largest city on the island of Borneo.  There are some great places to eat and visit, including Randayan Island and Temajo Island, as well as the city itself.  There is also the Equatorial City Monument of interest to visitors to this city too.

Capital of the province of South Kalimantan, Banjarmasin has a great nickname “The City of a Thousand Rivers” thanks to its many canals.  This busy city gives and visitor to Borneo the opportunity to take in its peoples culture.  It has amazing floating markets to see such as the Muara floating market on the Barito river.  It has the Mascots Park where you can see the proboscis monkeys as well as the plants in its fabulous greenhouses.  There are plenty of museums to visit too, leaving nothing to the imagination but plenty to remember.

The Indonesian province of East Kalimantan, Balikpapan is a seaport city on the east coast of Borneo.  This is one place where people from ll over Indonesia visit and live with the locals.  It was the precious stones market and and mazing beaches, namely Kemala, Manggar and Segari Sari.  The Wain river Protected Forest covers a large area of habitat and is home to a number of endangered animals, such as the honey bear (sun bear), Orangutans and Proboscis monkeys. 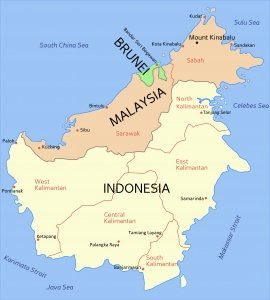 There are, of course, plenty of activities for all ages and experiences here on Borneo such as:

Here at Borneo Travel guides are real locals and this is something that we are very proud of.  Please do get in contact to discuss you Borneo travel itinerary with us and we will make sure your trip os one to remember!

For more Borneo travel guides on travelling in and around Borneo please do see our other pages: 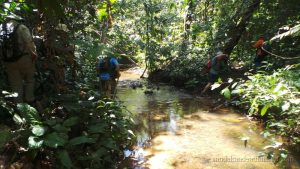 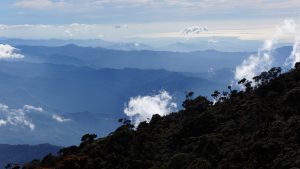 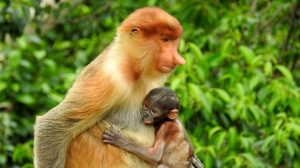